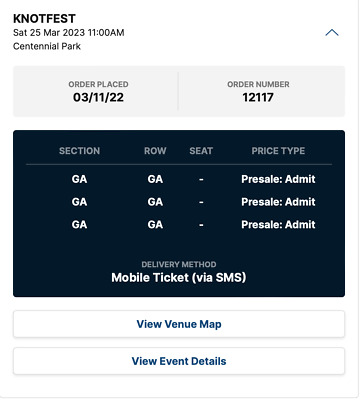 Does not include museum pass. KNOTFEST is an 18+ event.Headlined by SLIPKNOT, the hugely stacked festival line-up includes Australian metal royalty PARKWAY DRIVE, MEGADETH, TRIVIUM, NORTHLANE, AMON AMARTH, IN FLAMES, KNOCKED LOOSE, SPIRITBOX, STORY OF THE YEAR, ALPHA WOLF, VOID OF VISION, BAD OMENS and MALEVOLENCE.A staple at KNOTFESTs all over the world, the KNOTFEST Museum will also be making its way to Australia for the very first time. The KNOTFEST Museum features a jaw-dropping collection of items from the band's history and a fan-favourite attraction at the other KNOTFESTs around the globe. 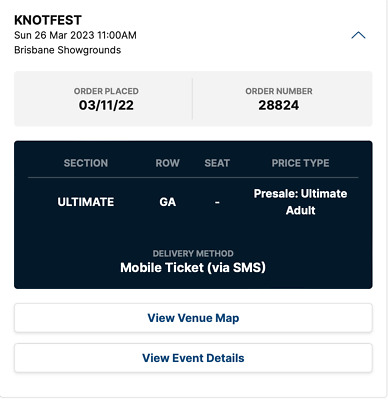 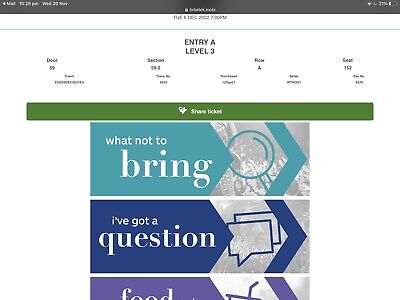 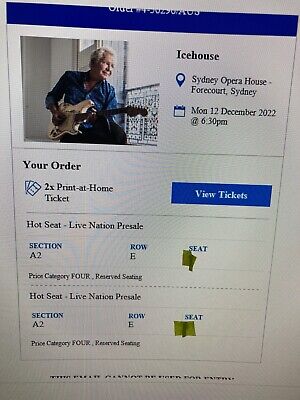 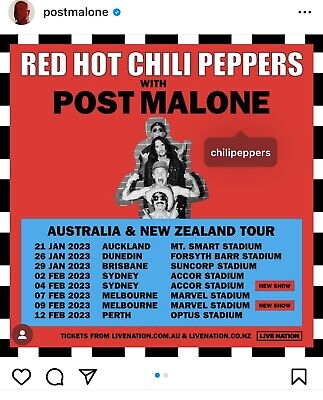 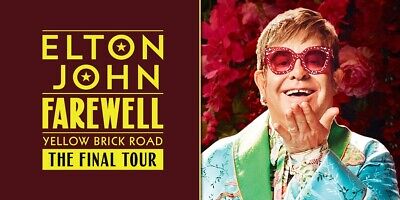