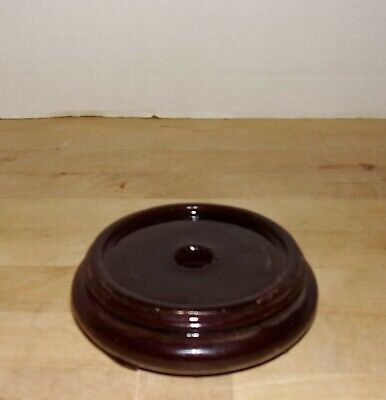 Dead center on the top is a six petal flower also in 22K gilt. The egg is made from kaolin a white clay found only in Limoges, France, Austria, and in the Southern United States making it the perfect canvas for Limoges designers and china painters to paint the perfect picture on it.

Up for your consideration is a most unique and unusual Limoges France porcelain ceramic elliptical or egg shaped 19th century French Victorian reproduction of an original one, and eggs are a symbol of fertility. Perhaps an egg like this one may have been a wedding gift to a young couple promising wealth, prosperity, and a family by the gift giver. The egg is a larger one with two identical hand-painted scenes on either side of it looking almost like two small portraits in a museum. The two identical scenes depict a French Victorian family outside in what appears to be a courtyard, and they are engaging in a musical trio; the violin, flute, and lyre. In the background is a large urn on a pedestal, some trees and bushes, and it appears to be a sunny day just perfect for some family entertainment as there were no radios or TVs in Victorian times. The family scene is pictured in an oval framing made up of 22K gilt floral trim on both sides of the egg, and in between on opposite sides of the egg is some more 22K gilt floral trim. Dead center on the top is a six petal flower also in 22K gilt. Around the gilt framing and trim is a cobalt blue background color, and cobalt blue porcelain ceramic china is difficult to achieve as it is a blue colored oxide that has an intense firing temperature, so much so, that it may crack in the initial and later stages of firing it in a kiln at high temperatures. The egg is made from kaolin a white clay found only in Limoges, France, Austria, and in the Southern United States making it the perfect canvas for Limoges designers and china painters to paint the perfect picture on it. The family shows the mother in the center and a small child kneeling down beside her reading music from her music book while her son sings a melody. On the left is a young man wearing blue clothing playing the flute, and his flute is in resting position. Below him is a younger child wearing red clothing playing a lyre. And, to the right of the woman sitting down, presumably in a chair, is an older man, her husband, playing the violin and his violin is in resting position too.The Victorian period (1820-1914) was the time Queen Victoria of England reigned over all of England, and many parts of the world wherever English explorers colonized new territories for the Queen. From India to Africa to Australia and New Zealand Queen Victoria's armies ruled. In England, during her reign, there was a class system the wealthy where men and women were born in to wealth, the middle class who worked for a living earning wages, and the lower class made up of prostitution and vagrancy. For the most part men dominated these social classes while woman were homemakers that bore children, raised them, and educated them as well. Common sense, morality, and manners were peaked daily by the woman of the house making family life, during this time period, a social consciousness rather than an every day family upbringing. And, the egg in this listing, illustrates the wealthy upper class in England during this time period as music & the arts weren't readily available to the middle and lower classes during the reign of Queen Victoria. In France, this same Victorian influence was felt by the peoples of France and even here in the United States as well as other parts of the world.The egg measures, while resting on it's lacquered brown display stand, 7 1/2" H X 4" wide through the middle X 2 1/4 In diameter underneath it, and it is in 'mint' condition. Underneath the egg is a gold sticker that reads the following: "LIMOGES" authenticating this egg as a genuine, authentic Limoges egg. The egg rests on a beautiful lacquered brown stand just perfect for displaying it on a mantle top, in the boudoir, on a shelf in a built-in wall unit, on a foyer table, or anywhere you would like to place. It would also make a one-of-a-kind gift for any newly weds that might be getting married soon.Good luck! Any questions? Email me right away! Please see my other treasures on my EBAY site by clicking on "SELLER'S OTHER ITEMS." Don't hesitate to make a reasonable offer as my prices are flexible too. 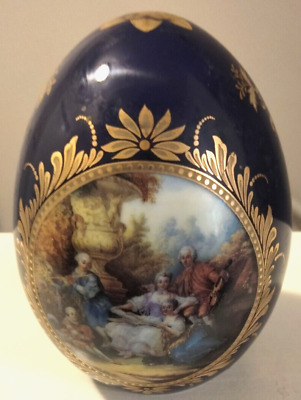 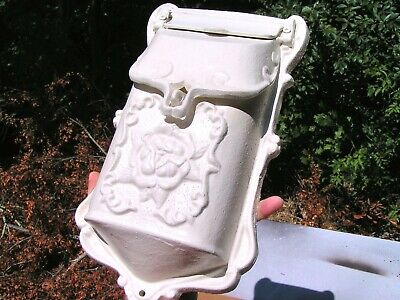 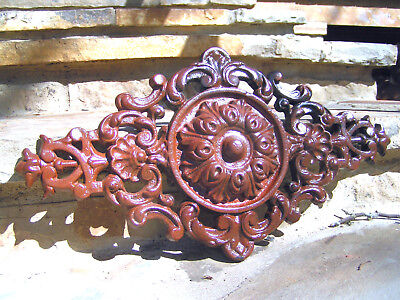 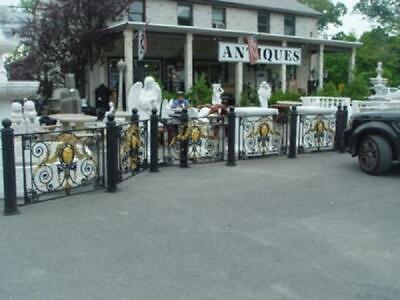 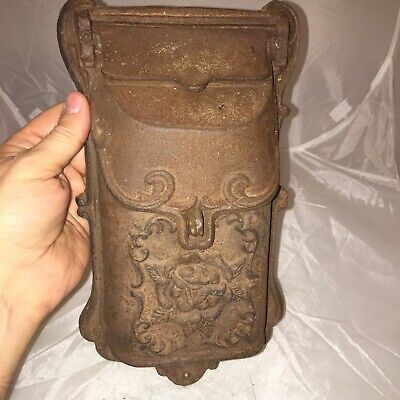 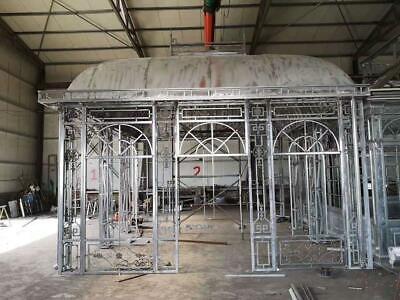